Swedish referee Jonas Eriksson did not get a game in the quarter finals of the World Cup in Brazil. I got into a discussion on Twitter if he has refereed his last game in the tournament and decided to take a look in the last five World Cups played. What I came up with is that it is hard to understand how FIFA choose their World Cup referees for the final stages.

So, what can we say about this? Some interesting things about World Cup referees and how they are chosen in the very final stages are:

UPDATE 1: As @Abay_Anzali pointed out, and I did not think of, things are even more complicated since Jonas Eriksson got the position as fourth official in the quarter final (France-Germany). FIFA does probably not want Eriksson to be in charge of any these two teams’ matches again and there is perhaps no game left for him.

UPDATE 2: Here you can read more about all World Cup referees. Especially:

The only thing we can take for granted at the moment is that we cannot take anything for granted. Jonas Eriksson might get another game as a World Cup referee in 2014, but the probability is perhaps low. 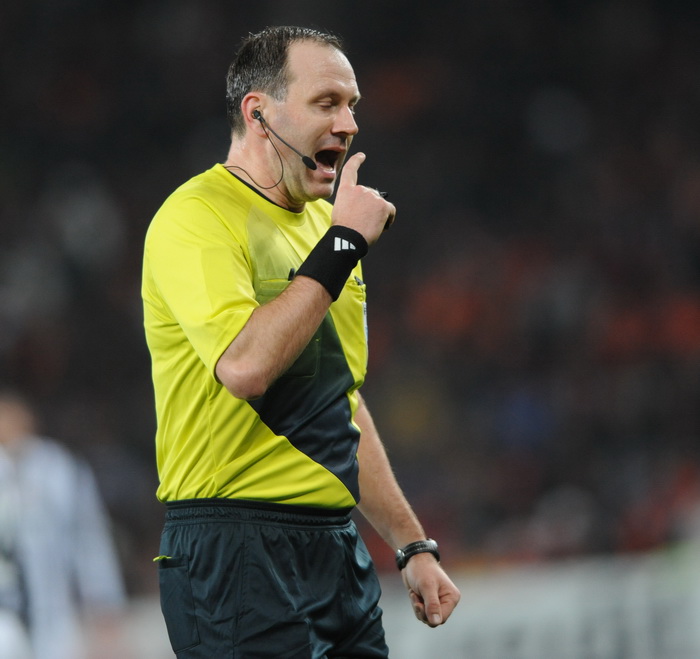